Inspiring the inspirational – How to manage high achieving leaders

I was reading a recent article in Forbes on “How to Attract, Retain and Lead High Achievers”. It said that high achievers can provide 400% higher productivity than an average employee. It recommends that they are given stretch assignments, autonomy and their own professional development allowance. All very sensible advice.

I was missing something. There was no mention of how challenging high achievers can be. Leaders of high achievers will know that managing these individuals is not plain sailing.

I coach and train executives, the leaders of leaders.

My conversations seldom focus on how to improve the performance of their team members. The company has hired brilliant people. Real high achievers. These individuals excel in terms of skills and responsibility. They are self-disciplined, achievement-driven, work to a high standard, with little need for handholding. They are ambitious and goal-focused. As a result, they climb the ladder fast and become managers and leaders themselves.

Instead, my conversations focus on how, somehow, these high achievers are very good at getting in their own way on the path to excellence. How they are plagued by lack of confidence and as a result do not lead from the front. How they have managed to mismanage their team and as a result staff turnover is higher than you want. Worse still, how they have upset an important stakeholder and have damaged reputation. High achievers can be brilliant, but equally they can be highly frustrated, demanding, unreasonable and disruptive individuals. It can be a real challenge to manage, lead and inspire them.

Flaws beneath the surface

Here are two examples of issues which leading high achievers.

Firstly, high achievers set high standards for others. Whilst it can be motivating to try to meet the standards, it can also be daunting to work for a high achiever. It can feel like nothing is good enough for them. High achievers can also be scary as direct reports, as they will call out – to you or others – where you have not met your standards. Either way, it leads to potential tension.

Secondly, high achievers set high standards for themselves. They allow perfectionism to creep in – which in itself could actually limit productivity. Delegation could be a problem too – because they feel nobody can do things as well as they can – again this limits output.

Another issue that can arise is linked to core values. We know that for high achievers, salary and bonuses don’t improve productivity at nearly the same rate as intrinsic motivators such as being able to make a difference. Misalignment of core values demotivates a high achiever more than anything else. For these individuals, it is not any old goal they are chasing. The goal often has to have meaning or gravitas, for it to keep their attention. A meaningful goal is one that is in line with their values. Values such as integrity, legacy and learning are not uncommon. Without meaning, frustration and disengagement sets in.

To ensure continued motivation it is important that each team member can have their own “why” and be happy at work.

So, how can you inspire the inspirational?

There are two things you can do today that can help high achievers get out of their own way and excel.

Permission of the imperfect

Delegation could follow what I call the “10-80-10 principle”. Spend 10% of your time giving precise instructions (vague is no good and don’t assume people can read your mind), allow the other person to do the next 80% and then spend the final 10% on quality assurance. The end result is that you create freedom for both you and the other person.

Rory Aden, best-selling author, said “the ability to let other people do comes from releasing yourself of the emotional drive for perfection. That emotional need to do everything perfectly, which means you let go of the need to do everything yourself. You have to remember that 80 percent done by someone else is always better than 100 percent done by you.”

This means that an organisation will benefit by having leaders adopt a rhetoric of linking permission to delegate with permission of the imperfect.

Put them in charge of a longer table

There is a saying that when you have more than you need, build a longer table, not a higher fence.

High achievers have a natural desire to create impact. They will thrive if they are given permission and time to use their values, such as integrity, legacy and learning by doing more than their day job within the organisation. This could be volunteering at a local community project, raising money for the company’s selected charity, or supporting a cause
bigger than themselves. Building a longer table means inviting more people into your life and spreading your influence. We all have more than we need. Making space at the table doesn’t mean buying more food. It means making space for more people and different kinds of people to be valued in our lives. To live a generous life. An organisation can have many long tables. Put a high achiever in charge of one of the tables and they will flourish.

Leading a company full of high achievers can be challenging. Yes, they set high standards for themselves and others. Yes, they will scrutinise your values and constantly chase achievement and impact. They can also be challenging to lead and if you give them permission to be imperfect, allow them to sit at the head of a longer table and to shine, they will get out of their own way and create magic.

Ready to do greater things? 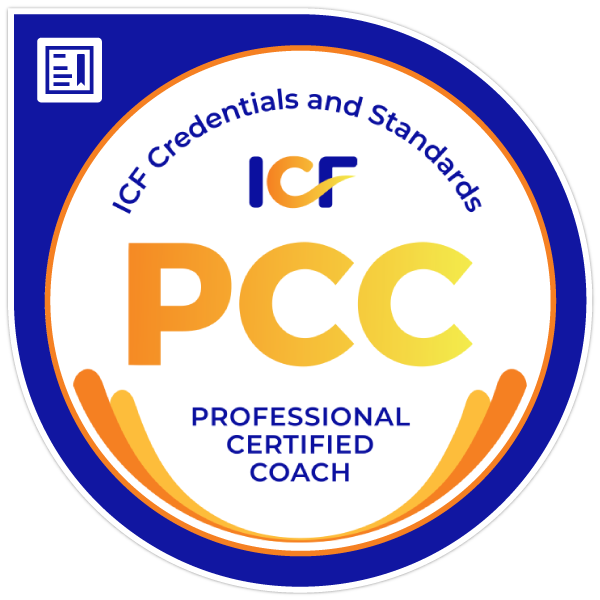